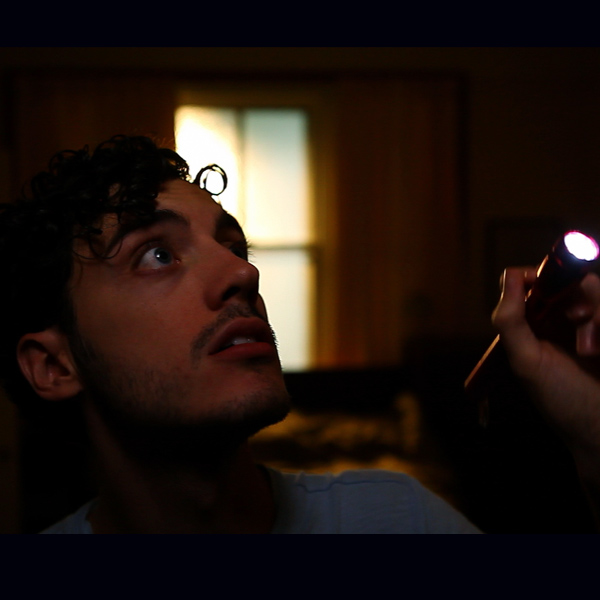 LoveAndLarceny from Justin Mapes on Vimeo.

Short film produced for the 48hr film contest in New Orleans, LA in 2012

Synopsis: A struggling musician turns to thievery in an attempt to prove his commitment to his girlfriend.